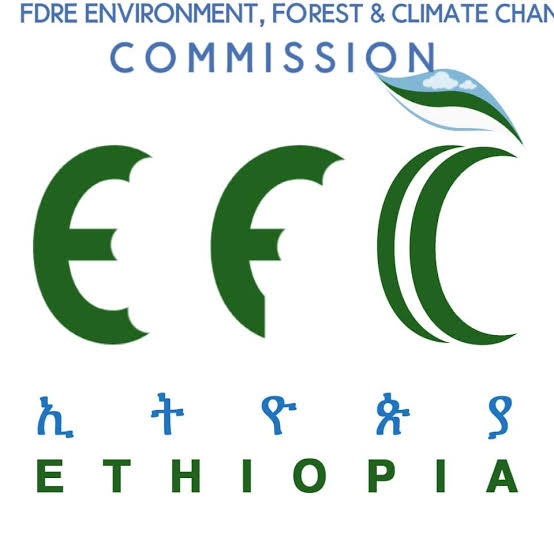 The Ethiopian Environment, Forest, and Climate Change Commission affirms that it is seeking to shift from beef production to chicken and other smaller livestock as part of its climate resilience efforts.

Efforts to curb methane production primarily inform the decision to implement policies that promote chicken and smaller livestock over beef. According to studies done by the government, the the country’s livestock account for approximately 48 percent of greenhouse gas emissions.

Ethiopia has more livestock than anywhere else in Africa. This is primarily due to its reliance on livestock for agriculture; in itself another area that needs to change.

As such, the government plans on modernising the agricultural sector to creates employment opportunities, boosts exports, and facilitate economic growth of 10 percent a year, in addition to fulfilling Ethiopia’s climate action plans.

By 2030, the government wants to increase the amount of commercial chickens sold from 33,000 tonnes to more than 81,000 tonnes and produce nearly five times more sheep and six times more goats.

The plan includes replacing cattle and oxen, used as working animals, with tractors and improving the health and productivity of cattle to produce more diary and meat per animal.

The measures are projected to reduce emissions by 7.6 percent more than if the government were to take no action at all by 2030.

Of course, the biggest challenge and potential issue with this plan is that it is heavily reliant on foreign financing.

According to the Environment, Forest, and Climate Change Commission, the country requires more than ETB 316 billion to fulfill its goal of reducing emissions by at least 69 percent by 2030. However, this plan is conditional on 80 percent of the ETB 316 billion coming from foreign sources.