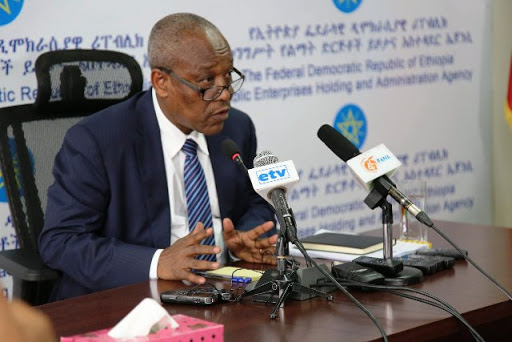 The Commercial Bank of Ethiopia (CBE), Development Bank of Ethiopia (DBE), and Ethiopian Insurance Company (EIC) have collectively brought in 3.8 billion ETB during the first quarter of the current fiscal year according to the Public Enterprises Holding and Administration Agency (PEHAA).

Despite the positive indications of this number, the profits fall short of earlier projections which were around 4.36 billion ETB. Current profits account for more than 87 percent of the target set, however, and given current constraints in Ethiopia indicate a promising future.

CBE was the largest contributor to the reported profits accounting for 3.1 billion ETB. DBE and EIC brought in 450 million ETB and 260.56 million ETB, respectively.

At the Agency’s headquarters where the evaluation was held, officials noted that the performance of DBE was most notable given the institution’s struggle with bankruptcy over recent years. A 21.2 billion ETB loan that was provided to DBE last June is cited as a primary contributing factor to the institution’s positive performance.