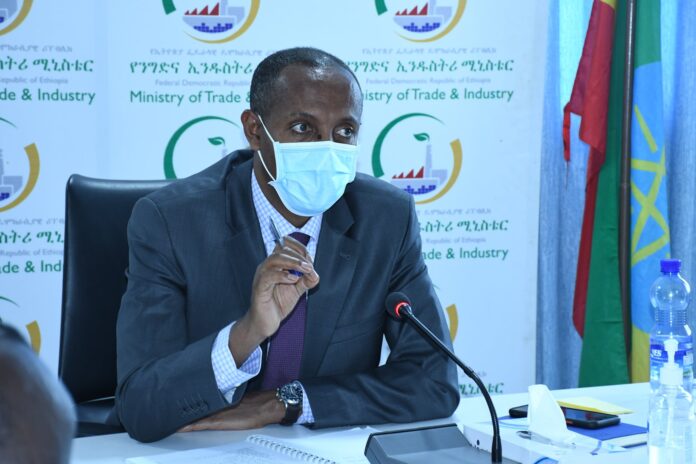 During a closed forum last week, industrialists from various manufacturing sectors criticised the government over the difference in its treatment of them and foreign investors. Issues relating to ease of doing business and taxation were raised.

The forum, held at Sheraton Addis, was titled ‘Dialogue forum between the public and manufacturing industry actors’. Many of the most prominent individuals in the manufacturing sector were present and aired their grievances over government practices that seemingly favour foreign investors.

Regarding taxation, the industrialists affirmed that they have been paying higher taxes than foreign industries due to tax evastion tactic employed by the foreign entities.

Regardless of whether the claim of illicit foreign currency flow is true or not, the industrialists affirmed that these invoices were being used as a benchmark to set taxation rates. If this is true, this would mean that local industrialists not only are competing against a benchmark that is higher than theirs, but is also compounded by foreign currency exchange rates.

Lastly, a claim that reveals the level of discrepancy, if found to be true, is that there have been no measures to curb sales without receipts for foreign entities.

Government officials present at the forum (Adanech Abiebie, Deputy Mayor of Addis Ababa was notably absent despite being slated to be in attendance) heard all these accusations and assured those gathered that these concerns would be addressed. No specifics on how this is going to happen were provided, however.