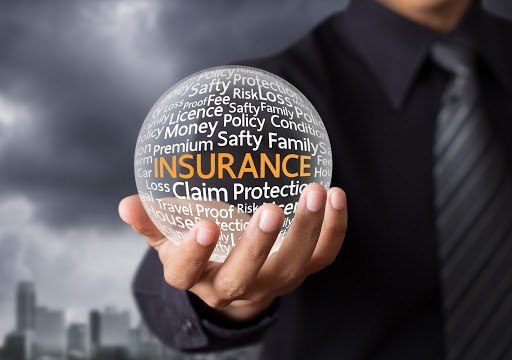 A letter from the National Bank of Ethiopia, signed by Fikadu Digafie, the vice governor and chief economist of the bank, declared that starting from November, insurance companies are required to invest at least 40 percent of their admitted assets in treasury bills.

The new decree follows an amendment to the Investment of Insurance Funds Directive three months ago. The amendment required insurance companies to invest at least 60 percent of their admitted assets in treasury bills and bank deposits while allowing for a maximum of 10 percent investment in building.

However, according to Fikadu, this did not create the intended investment in the government’s monetary policy with insurance companies choosing to deposit money in banks, instead. Fikadu affirms that this made it necessary to issue another directive in order for the government to make use of the money.

Unsurprisingly, officials at insurance companies are not pleased with both the directive and the letter. Executives claim that these stringent regulations are preventing them from investing in market areas with profitable trends.

According to one executive the recent regulatory activities of the government illustrate that the government does not understand the insurance industry which does not make money from its principal activities. Instead, insurance companies typically make profit by investing in other non-insurance related businesses, shares, properties, etc.

Even Fikadu acknowledges that the regulations are primarily meant to help the government balance the macroeconomic instability, budget deficit, and inflationary pressure of the nation.

Financial Statement Analyst Abdulmenan Mohammed and Eyesuswork, Chairman of United Insurance, do not think this is the right way to balance the budget or address the economic issues Ethiopia faces. Abdulmenan asserts that incentives should be used instead of pointed laws which, to Eyesuswork, do not even explain the basis for the new regulations.