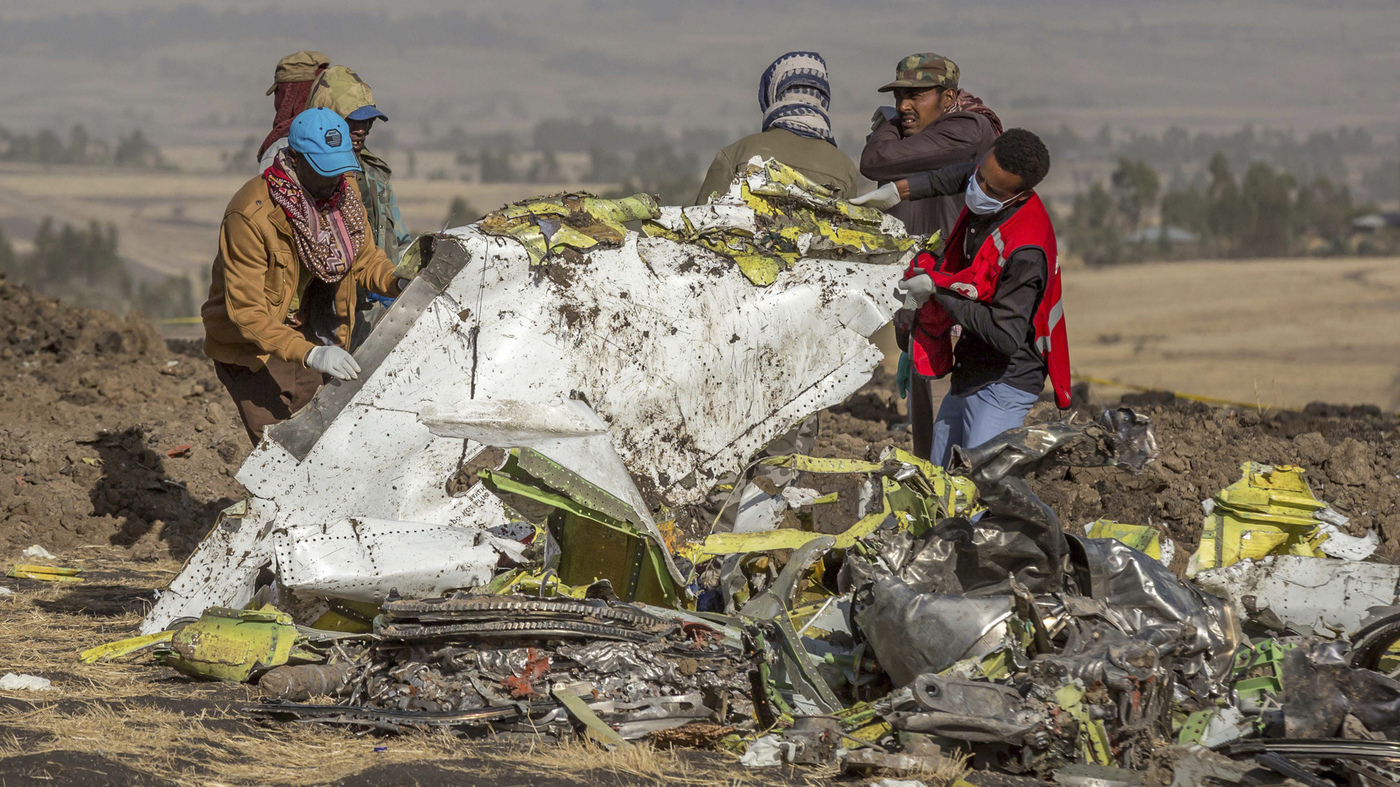 Sources close to the investigation of the Ethiopian Airlines Boeing 737 MAX crash that killed 157 people two years ago have raised concerns over the seemingly inevitable separate reports that Ethiopian and American authorities intend to release. The Ethiopian Accident Investigations Bureau recently announced that it is going to be submitting its final report soon.

The Bureau had intended to submit its report about a year ago but held off due to pressures from the United State and France. The two countries, which are closely affiliated with Boeing, claimed that there had not been enough investigation into “the contribution that pilot action made to the tragic incident (the crash)”.

Evidence from all investigative bodies, however, shows that the biggest contributing factor to the crash, much like the Lion Air crash in October of 2018 that killed 189 people, was Boeing’s Maneuvering Characteristics Augmentation System.

The flight control system has been shown to lack redundancy. Moreover, as court records have recently shown, many within the Boeing management have alleged that the company never determined how pilot’s would and should react in case of a malfunction andt that its handling of the events that ensued after the tragedies was disingenuous.

Despite this, the U.S Public National Transportation Safety Board maintains that there still needs to be more investigation into potential ‘pilot actions’ that may have contributed to the crash. U.S investigators also seem to take issue with how “systems on the jet should be described”; as if it was the description of jet systems that led to the crashes.

If these conditions are not met, there is the potential of tensions escalating with U.S investigators submitting separate reports. This would entail a potential breach of Annex 13 of the International Civil Aviation Organisation which stipulates the nature in which countries handle investigations; one of the stipulations is that investigations and reports should primarily originate from the main country concerned. In this case, that country is Ethiopia.