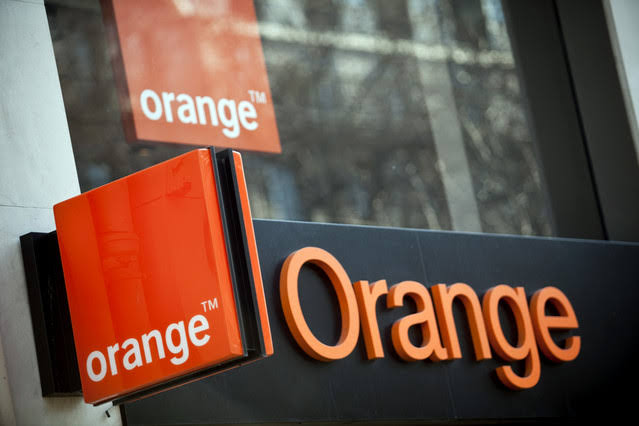 Orange S.A., has announced that it is interested in acquiring a stake in Ethio Telecom. The announcement comes while Ethio Telecom is in the process of accepting expression of interest letters.

Orange was previously part of the group of telecom operators that intended on applying for one of the two licenses that the Ethiopian Communication Authority was offering. However, due to limits imposed on the license regarding financial operations such as digital banking, Orange and many others bidders dropped out.

Now, according to Henok Teferra, the Ethiopian Ambassador to France, Orange has submitted its formal expression of interest.

Ethio Telecom is offering 40 percent of stakes for its partial privatisation. Since the government announced its intentions more than two years ago, the process has been stalled due to a lack of efficiency, the COVID-19 pandemic, and peace and security issues across the country.

Ethiopia’s telecom market is one of the most attractive in Africa both due to its size (the country’s 110 million population makes it second only to Nigeria) and the fact that this size is largely untapped with the vast majority still lacking access to basic telecom services.

Aside from the market value of the country, Ethio Telecom’s recent performance makes it an appealing investment opportunity. The company launched its own digital financial platform two months ago and has already gained more than 6 million users.

Additionally, at the conclusion of the previous budget year, Ethio Telecom reported that it brought in a revenue of ETB 56.5 billion, an 18 percent increase from its revenue from the previous year.

All this makes entry into the Ethiopian telecom sector an attractive prospect, which explains why Orange is seeking to acquire stakes after failing to acquire a license.