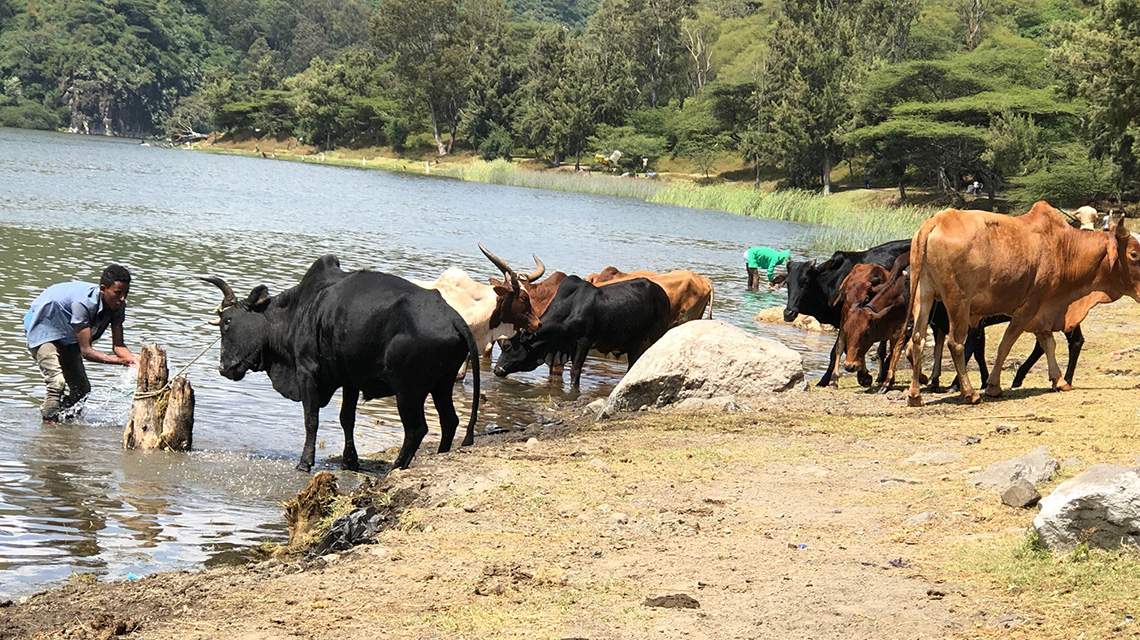 The National Veterinary Institute of Ethiopia (NVI) has been accused of supplying bad livestock medication and engaging in negligent practices according to a lawsuit filed by Kenyan firm, Global Scientific and Research Ltd.

The lawsuit alleges that Global Scientific enlisted the cooperation of the NVI after it was contracted by the Food and Agriculture Organisation in 2015 to provide livestock vaccines to facilities and institutes. Global Scientific maintains that it paid the NVI more than 200,000 USD.

Besides the bad vaccine supply alleged by Global Scientific, NVI is also accused of negligent practices. The lawsuit shows that NVI delivered vaccines without their matching diluents (diluting agents) making the vaccines unviable. Following this first botched delivery, the FAO terminated its contract with Global Scientific.

This was not the only instance of negligence cited in the lawsuit.

NVI is also accused of using longer routes than agreed upon that led to the thawing of the ice used to preserve the vaccines, making them unusable, that the vaccines were supplied without the required certification, and that the production of the ultimately non-viable vaccines was severely delayed, causing Global Scientific to pay approximately 8,000 USD four times to extend the letter of credit.

Based on these allegations, the lawsuit now asks that NVI pay Global Scientific a sum of 205,000 USD as compensation for the profit and business that the Kenyan firm lost and the costs it incurred. While the NIVE had been sent the court documents four times, it has yet to respond, prompting Kenyan court officials to direct Global Scientific to seek a default hearing.