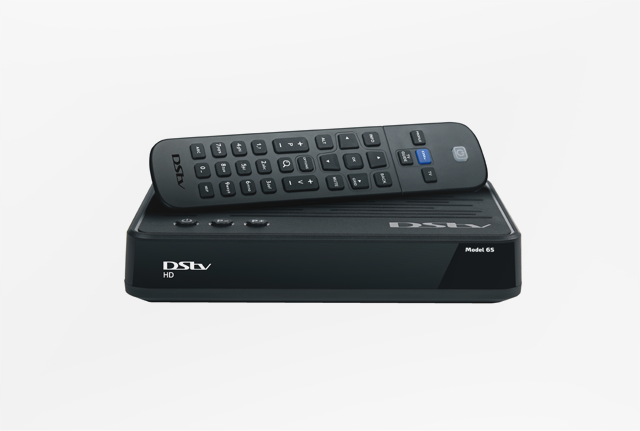 Abol, an Ethiopian movie, series, reality show, kids content, and music tv station, had its launch event yesterday at Sheraton Addis in the presence of various prominent figures in the Ethiopian entertainment industry as well as government officials. The station is going to be available to users starting from March 8th (Monday).

Gelila G-Michael, the General Manager of Multichoice Ethiopia, said that this is an exciting development in the Ethiopian entertainment industry; an industry that has recently been developing rapidly. She said that the launch of Abol is as personal as it is professional to her as she has been working at Multichoice for over 24 years.

The Ethiopian Minister of Culture and Tourism, Dr. Hirut Kassaw, was also present at the event. In her remarks, she stressed the role that the entertainment industry has in the development of Ethiopia’s tourism sector.

The company has been very active in Ethiopia over the past few months, inking an agreement in December 2020 with the Ethiopian Premier League for the exclusive rights to broadcast games. The extensive agreement also outlined investment schemes from Supersport (the sports wing of multichoice) and betting companies like BetKing.

‘The MC’ Taye Worku, who hosted the event, expressed the exciting prospects that he envision with Abol’s launch as well and how long standing public entertainment figures like himself are excited to see what the next generation of entertainers, artists, visionaries, etc have in store for the industry in the upcoming years.

Abol TV is going to be channel number 146 on DSTV.