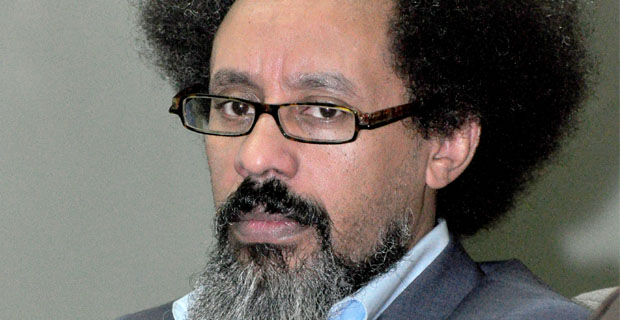 According to the 5th Circuit of Federal Corruption Crimes Court, the trial of Mulugeta Tesfakiros, the owner of Muller Real Estate has been postponed due to a shortage of witness testimony transcribers. The court divulged that only two of the thirty transcribers are currently active.

The court had previously heard from witnesses on the case and was slated to pass a ruling soon. However, according to the latest statement, the testimony of witnesses had not been transcribed and thus, had not been filed as evidence.

Now, the court has set a new appointment for the 27th of April. This is not the only lag of the justice process in Mulugeta’s case. Recently he had requested to have food delivered due to his ailing health on account of his age, but he reports that despite the approval of the request by the court, it had not been carried out.

Additionally, he has also requested a stay on the order to transfer him to a jailhouse in Zone 6 from the current Zone 4 jailhouse he is located in but the request is still pending given the fact that the court has an insufficient number of judges.