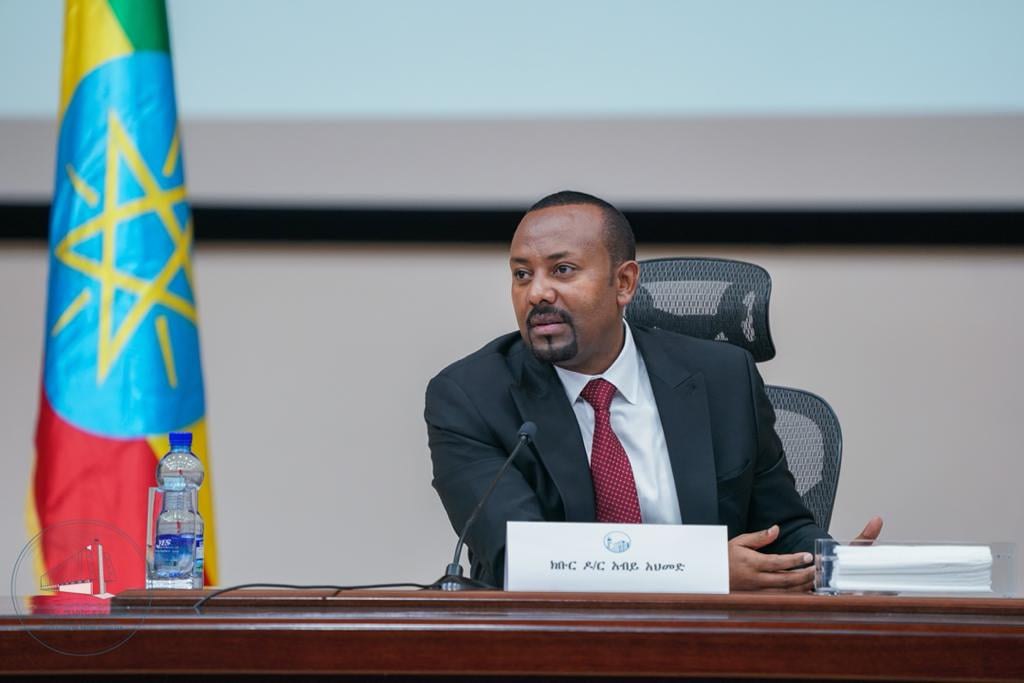 Ethiopia’s export earnings have reached an all time high according to the Prime Minister’s report to the 4th special meeting of the House of People’s Representatives. The country brought in more than USD 3.5 billion, according to the report.

Ethiopia’s foreign trade was dominated by coffee much like previous years. However, mining took a huge leap to second place due to several policies enacted by the Ministry of Energy and Mines.

Furthermore, Prime Minister Abiy also emphasised on the policies that the government has taken to decrease the country’s imports as significant to making the most from the increase in exports. Ethiopia’s imports only rose by 0.6 percent this year.

One of the main contributors to this low rate of increase in imports is the current administration’s focus on increasing production in the country. Specifically, increases in wheat and edible oil production have contributed to mitigating the country’s foreign trade deficit which previous stood at more than USD 10 billion as the country imported USD 16 billion worth of goods but exported less than USD 3 billion annually.

The latest annual report from the National Bank of Ethiopia for the budget year 2018/19 shows that 33.3 percent of total import spending (USD 5.03 billion) was on capital goods and 28.3 percent (USD 4.27 billion) on commercial goods. U.S. imports in 2019 rose to USD 1.5 billion, a 14 percent increase from that of the previous year, accounting for 10 percent of Ethiopia’s total imports.

The government also enacted ‘Franco Valuta’, a policy that allows importers to bring in goods and products using their own reserve of foreign currency without having to open letters of credit or other foreign currency usage license, to mitigate inflation on food items like wheat, edible oils, and rice.

At the special meeting today, the Prime Minister also reported that Ethiopia’s per capita income is now estimated at ETB 1,000.