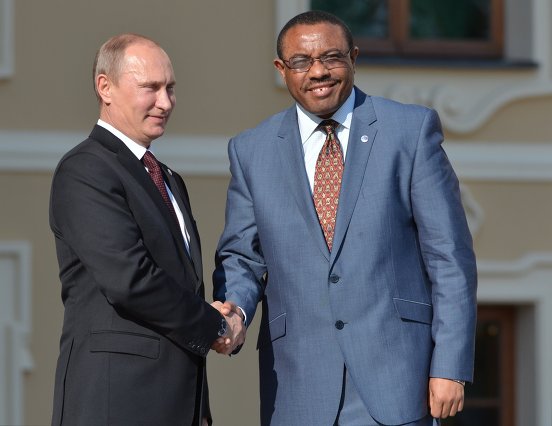 State Minister of Foreign Affairs Tsion Teklu met with investors from the Russian city of Saint Petersburg this week to have a discussion on making Ethiopia’s already attractive investment opportunities even more in line with the government’s stated short-term and long-term goals.

Tsion affirmed that the Ethiopian government is going to provide all the necessary resources to investors willing to bring their experience and capital to the country. She said this was being done in order to cement the already robust relationship that exists between the two countries.

The head of the Russian Delegation, Mark Ruslan, said that the delegation had promising discussions with the Ethiopian Ministries of Trade and Industry, Mines and Petroleum, and Commerce and Sectoral Associations among others. Three projects were agreed upon during these meetings in the trade, innovation, and energy sectors.

Also active in Djibouti’s tourism sector, the delegation is set to implement the three projects in Ethiopia within the next three months.

The African TROIKA-Russian Summit that is set to be held in 2022 is anticipated to serve as both a feedback and effective policy formulation point for Russia’s ties with Ethiopia and other countries in Africa.