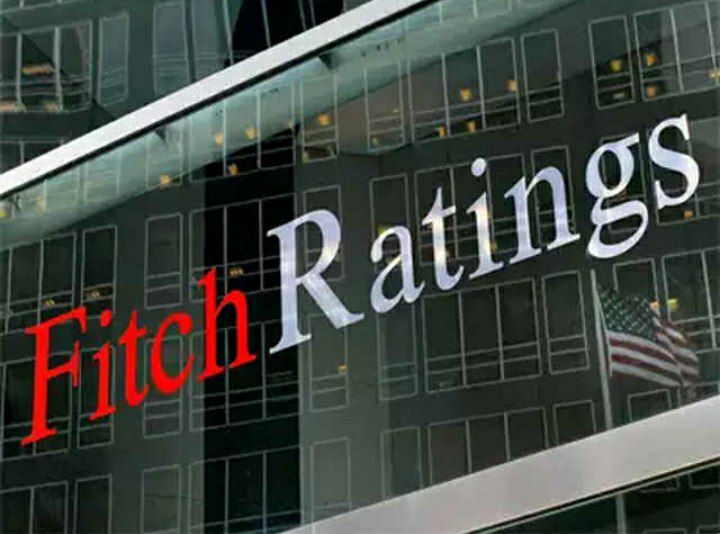 The value of Ethiopia’s sovereign bonds (debt securities issued by the national governments and denominated in foreign currencies) dropped nearly 2 cents to .92 cents on the dollar after the country announced that it was leveraging the Debt Service Suspension Initiative (DSSI) framework provided by the G20.

Bond prices typically drop when inflation is expected to increase. This expected increase in turn raises interest rates and discount rates through which the price of bonds is calculated (which means that the bonds are discounted at higher rates) all of which leads to the devaluation of the bonds.

Given that Ethiopia is using the DSSI to hold off the repayment of its debts and leverage, experts expect that the country’s money is going to devalue due to its failure to keep to the terms of debt agreements, especially with private lenders. This devaluation is projected to increase the country’s already abysmal inflation rates.

According to the Central Statistics Agency monthly report, the country’s annual inflation rate in January 2021 stood at 19.2 percent. While that rate is a decrease from the rate from June 2019 to June 2020 which stood at 19.9 percent, experts say that the decrease is not going to last considering the dynamics coming into play with Ethiopia seeking debt relief.

Simon Quijano-Jones, Chief Economist at GemCorp Capital, says that the novel nature of the G20 framework is spooking European lenders, none of which have utilized the framework before.

The main issue, according to Fitch Ratings Inc., is that even though the framework might work seamlessly, its untested nature raises the possibility of widespread defaults, an uncertainty reflected in the firm downgrading Ethiopia’s rating by a point.

Considering the drop in the value of Ethiopia’s sovereign bond due to the drop in the country’s rating, some fear that the failure of the framework might become a self-fulfilling prophecy rather than a fault of the mechanism itself.