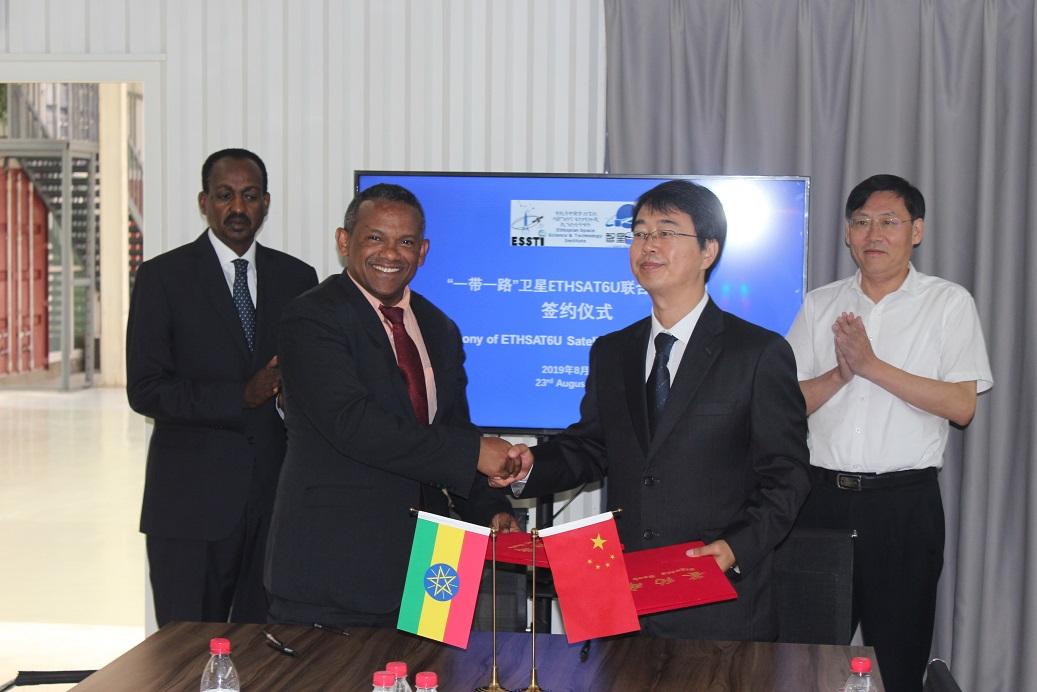 December 3rd marked the day of the launch of Ethiopia’s second satellite to space. Named ET Smart RSS2, the 8.9-kilogram nanosatellite is going to be taking high quality pictures relevant to Ethiopia which are going to be used to study and support various sectors of the nation.

Space Science Technology Institute Director Abdissa Yilma affirms that the second satellite is a much more developed version of the first satellite Ethiopia launched into space from China last year. The first satellite currently orbits 700 kilometers above the Earth’s surface and has been in regular use by the government for environment and weather tracking.

ET Smart RSS2 is expected to provide pictures that are going to be invaluable to the agricultural, mining, conservation, natural disaster prevention and mitigation, land governance, and other important activities within the nation.

As in the first satellite, China played a crucial role in the realization of ET Smart RSS2 as well. Besides providing launch facilities for both satellites, Chinese experts were integral members of the detailed and technical aspects during the design of the both satellites.